Mobile sandblasting machineIt is mainly a kind of equipment for derusting, anti-corrosion, decoration and other treatments for workpieces. It can change the surface quality of the workpiece, and is generally used in the coating of large equipment, hardware products, and steel structures. However, the current mobile sandblasting machine often encounters problems such as stopping the gun, stopping the machine, and blocking the pipeline. After analyzing these existing faults, Baiyao Automation found that the main reason for the fault is that the manufacturer is moving The design structure of the sand machine has the following defects: 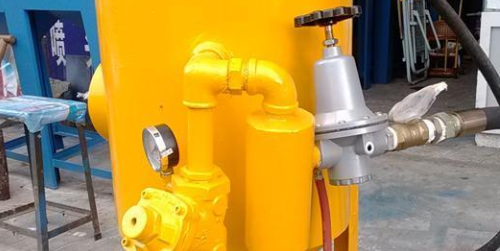 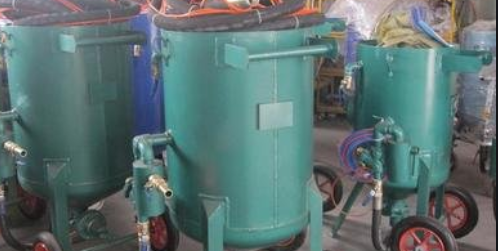 Previous: What are the factors that cause the uneven sand density of the automatic sandblasting machine